Subpoenas come up a lot on the news and crime drama television shows, but what are they, and how do they work?

Here is everything you should know about them.

How Do You Create A Subpoena? 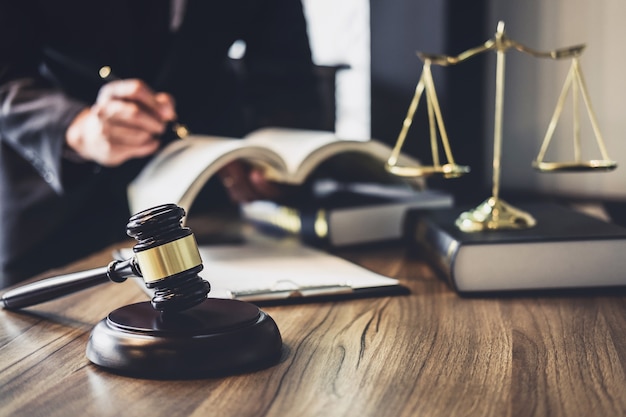 A subpoena is a writ (formal written order) issued by a government agency or their designated agent commanding someone to either appear before the agency or provide testimony.

To create a subpoena, you’ll need to fill out a subpoena form, explain why you need the documents through an affidavit, and send these to the court clerk. The court will then issue the subpoena.

Most subpoenas come from the court system in the United States, although other groups like Congress and state Governors still have the power to issue them.

But you need a reliable service to deliver the subpoena to the party in question, and that’s where a notary service comes in. They will promptly and securely deliver your subpoena without you having to worry about it.

What Are Subpoenas Used For?

Subpoenas are mainly used for allowing a court case to proceed or gathering additional information that’s relevant to the case. Note that receiving a subpoena does not imply guilt or wrongdoing.

For example, if your friend is falsely accused of a crime, their lawyer may subpoena you to provide testimony that gives your friend an alibi (proof they were elsewhere).

Subpoenas are a normal part of many civil and criminal cases. Naturally, many people and groups like businesses want to avoid them whenever possible, and the best way to do that is by following the law.

What Is Serving A Subpoena? 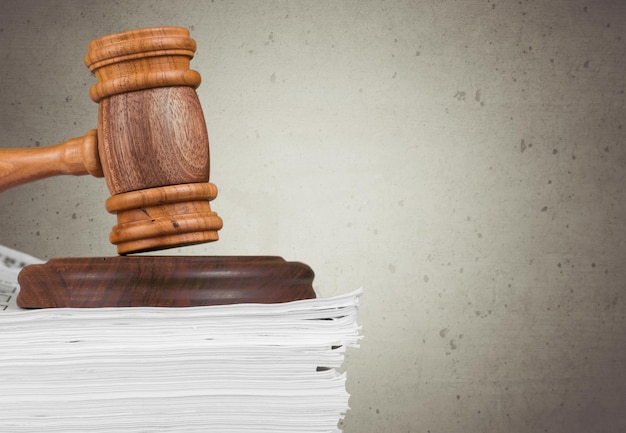 One term you may hear frequently is the concept of serving a subpoena. This term refers to delivering the subpoena to its recipient through an approved method.

Some jurisdictions have limits on who can serve the subpoena to someone, usually a sheriff, notary public, or professional process server.

Note that you generally cannot serve a subpoena yourself.

What Do Subpoenas Include?

A subpoena’s exact details depend on the case and the situation.

However, they generally identify who it’s for and detail the day, time, and place where the recipient needs to provide evidence or testimony.

Subpoenas also usually need to indicate who issued them, including the specific legal action and an individual case number. (Subpoenas from non-court agencies may lack these). Many of them also include payment for attendance and mileage.

Courts generally prefer enforcing subpoenas as written but may allow some modification on request. For example, if you have mobility challenges and can’t make it to court in person, the court may accept a request for a video conference instead.

Can I Get In Trouble For Ignoring A Subpoena? 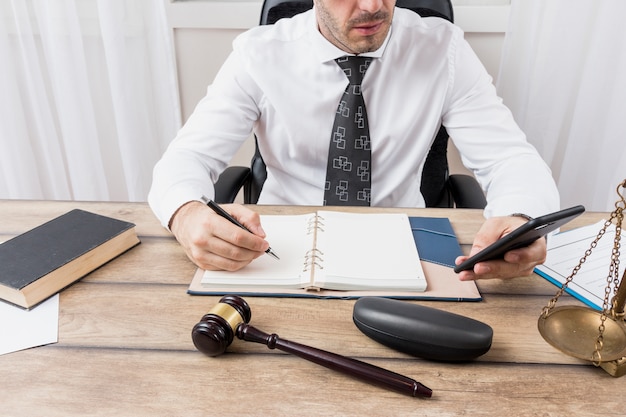 Yes. Ignoring a subpoena once you receive it is usually contempt of court and can carry significant penalties. Contact a qualified attorney if you receive a subpoena and need help responding to it.

While subpoenas can seem stressful at first, the truth is that most of them are just courts (or, more rarely, other government agencies) going through their standard processes.

If you were in real trouble, they’d probably be issuing a warrant for your arrest instead. Subpoenas have legal standing, so do your best to follow them.

What Are The Merits Of Using Amazon Pay-Per-Click Advertising?

10 Easy Breakfast Ideas You Can Make With Very Few Ingredients 6 Common Legal Issues For Businesses And How To Avoid Them

You must ensure your company is ethical and treats legal matters seriously. Getting involved in ...
By Arnab Dey
November 15, 2022

Hundreds of searches in every US metro area are made by persons seeking criminal defense ...
By Arnab Dey
October 29, 2022