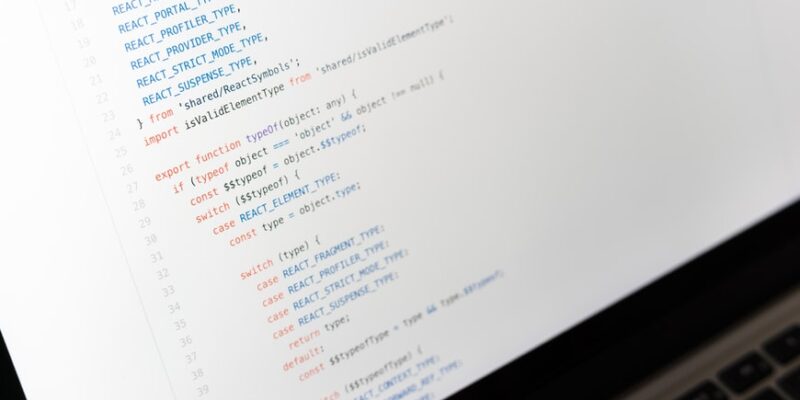 Even though it was released back in 1995, Java is still tremendously accurate today. Many people think that it is not as used now, but that is not the case at all.

Java is one of, and if not, the most popular programming languages today that is used to produce platforms and web apps. It allows developers to write code efficiently and fast, and it can run on any machine, no matter the platform or architecture.

And since it is prevalent, let’s see why it is crucial to learn it.

You would be surprised how extensive the range of usage of Java is. This programming language is used to build platforms and apps for many different devices like laptops, computers, consoles for gamers, navigation systems, smartphones, monitoring devices, terminals, etc. It is also valuable for networking since data centers use it to store web-based data.

The code is typically developed in a human-readable language and then compiled into a machine language, a series of binary instructions extracted from what a computer is designed to respond to. Java gives a solution to this challenge.

You have probably heard of the phrase ‘’write once, run everywhere’’, which is related to Java because it is built as an independent platform language.

On the other hand, Java uses JVM, which is the Java Virtual Machine, and it is a single type machine where the Java code is designed to run. The advantage is that JVM can be installed on any system, and that is why any OS, architecture, or computer that has JVM can run a Java app.

The world has changed for some years now, as many things in any industry are purchased online. It is also true that the e-commerce world is more and more popular around the globe, and this is why Java developers are needed more than ever before.

That is why many employers are looking for Java developer hire, you can explore Adeva for that matter. In addition, some mobile app marketing intelligence stores like Sensor Tower predict that the number of developed apps will be more than 180 billion soon. As a result, recruiters have placed the demand for Java developers in the top three jobs, with more than 60.000 jobs online.

Most android apps use Java, and that is a significant reason why one should learn Java.

For something that was developed back in 1995 is incredible how accurate it is still today.

Java doesn’t get old, and maybe that is the strongest argument why you should learn it. Even though some argued that Java won’t stand the test of time or that now, with the pandemic will be a problem, it turned out that none of that is true at all.

Usually, there is a higher demand for Java developers now because more and more devices have to be made.

So it is evident that Java adapts on every occasion, and time isn’t a problem but rather a challenge.

One of the main reasons you should learn how to use Java is because it is easy to learn it.

It is beginner-friendly, and it is understood that many beginners struggle to choose a programming language.

Java will provide you with a toolkit for any small-scale up to enterprise-level apps.

It has an automatic garbage collector that was not an option in C/C++, and it provides free support, free advanced APIs, and continuous libraries. In addition, Java is readable and objective.

Java has a solid and supportive community. The fact that it has many users also means that you can get more help when needed. You will feel connected and never be alone on the learning journey.

Every single developer was a beginner first, so don’t shy away from asking any questions online that you have, but just before you ask something first, make sure that you did the appropriate amount of research. Participating in the online community will be of great value to you.

These top 6 reasons are an argument strong enough why you should learn how to use Java.

This programming language obviously never gets old, and there will always be a huge demand for developers.

Enjoy the journey, and start as quickly as you can!

Sumona
Sumona is the publisher for Voiceofaction. In terms of professional commitments, she carries out publishing sentient blogs by maintaining top to toe on-page SEO aspects. Follow my more contributions in EmblemWealth and Newsstoner
Previous

Corporate Training Trends to Watch in 2022

Important Questions To Ask A Storage Facility Before Renting A Unit 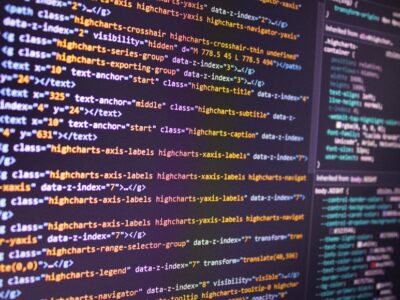 Masters in Data Science is an interdisciplinary degree program that focuses on the key disciplines ...
By Arnab Day
January 17, 2022

The greatest challenge that data scientists face is consistency. Assuming you can secure steady information ...
By Susmita Sen
January 8, 2022

How to Choose the Right Attorney