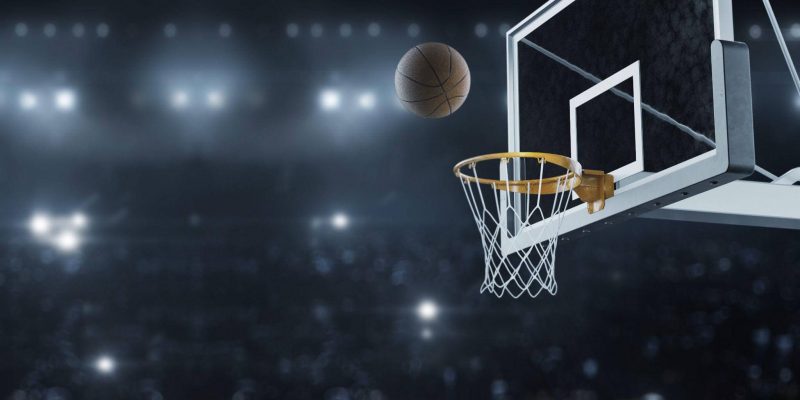 Whether a novice or those who got some moves, most college basketball players in America aspire to become NBA players. Unfortunately, the number of players who make it to the NBA is small. As per NCAA, only 0.03% of high school seniors playing basketball get drafted by NBA franchises, and only 1.2% of NCAA athletes successfully make it to the NBA.

Do you dream of becoming an NBA legend like Kareem Abdul-Jabbar, Nate Archibald, or Rick Barry but are unsure of getting there? You can keep away from the struggle and only enjoy shooting hoops by playing basketball games online.

Shooting hoops basketball games online is the perfect game for anybody who never misses an opportunity to shoot baskets at the nearest hoop but might not be very good at it. Or, you can be a fantastic basketball player and have impeccable skills but want to enjoy sinking baskets from the comfort of your couch.

Online basketball games are fun for everyone, and the primary goal is to shoot as many baskets as you possibly can. You can play on your own, against your friends or random opponents.

Regardless of what game mode you choose, read on for some tips and tricks that will give you a winning edge.

Online basketball game tournaments and contests involve cut-throat competition, and nobody will go easy on you.  Even if you’re a first-time player, your opponents will not give you many chances. So, it helps to prepare yourself before partaking in cash battles and tournaments where you stand a chance to win big rewards and prizes.

The practice games are played for free and designed to mimic the tournaments and 1V1 game formats. However, you won’t get any reward if you score the highest. But you will get the opportunity to learn the rules and hone your shooting skills.

Keep following the changing position of the ball before shooting

The rules of online basketball games aren’t complicated, and you can learn them after playing a couple of free practice games. Also, all you need to do is shoot hoops. However, the game isn’t as easy as it sounds. Even though there are no virtual players to tackle, and you don’t have to dribble the ball to the basket, the ball’s position keeps changing throughout the game.

So, you cannot aim from one position on each turn and hope to basket the balls. The ball’s position will automatically change during the game, and you have to aim your shots accordingly. Players are required to drag the ball to perform a slingshot. You need to set the arc, which would depend on the ball’s position. When you’re satisfied with the arc, release the ball.

Watch out for the booster cards, as they’re not all in your favor

Another challenging aspect of the online basketball game is the auto-applied booster cards. You cannot choose to remove the boosters, but you need to strategize your game accordingly. Unfortunately, some boosters exist to make the game difficult for you while the others work in your favor.

For instance, the XXL hoop booster card helps to enhance the hoop’s size and makes it easier for you to basket your shot successfully. There’s also the Magnet booster that activates a magnetic force on the hoop, automatically attracting your ball towards the hoop.

While these boosters are advantageous, and you can leverage them to score baskets, other boosters like hoop shrinker and short aim. The former shrinks the hoop’s size, and the latter shortens the aiming arc. Both these boosters are unfavorable to your game. It would help if you overcame these challenges to basket your ball successfully and beat your opponent.

Don’t shoot from anywhere, but select the shooting zone

Each time a player scores a basket, points are awarded. But how many points you achieve depends on your shooting zone. The game has three zones, which are 1 point, 2 points, and 3 points. You’ll get three points if you select the 3 points zone and successfully score a basket.

Furthermore, your scores will be multiplied if any booster cards are activated when you’re shooting hoops. So, that’s also something you need to watch out for.

The 1 point zone will be easier to score from, but it’ll not fetch you more points. In the online basketball game, multiplayer games are virtually played between two players on the same court. Both of you can view each other’s scores after each shot. Ensure to check out your opponent’s score so you can decide whether to continue playing safe or you need to take some risks to beat your opponent. And avoid missing any shot because the game is timed. You need to shoot to augment your chances of winning the game continuously.

The online basketball game is easy to learn because the game’s controls are simple, and the interface is intuitive. But it would help if you practiced shooting the hoops by playing free games. Players must only partake in cash-winning contests and tournaments when they are confident of their skills and know they have an accurate shot. From the changing position of the ball to the auto-applied unfavorable boosters, they all pose a challenge, and players can overcome those through practice.

Without further ado, get the game on your smartphone and start playing. Once downloaded, you can shoot hoops whenever you feel like, whether in your home or on the move. You can shoot hoops without judgemental eyes following you.

The Science Behind Crypto Tokens

What Your Luxury Apartment Says About Your Personality 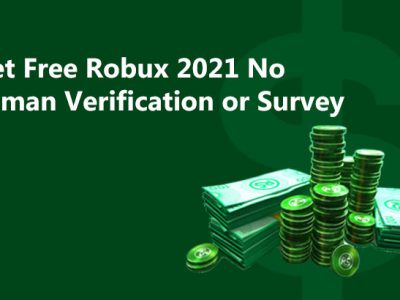 How To Get Free Robux 2021 No Human Verification Or Survey

The immense benefits which Robux offers in the Roblox games make it one of the ...
By Sofia
September 20, 2021