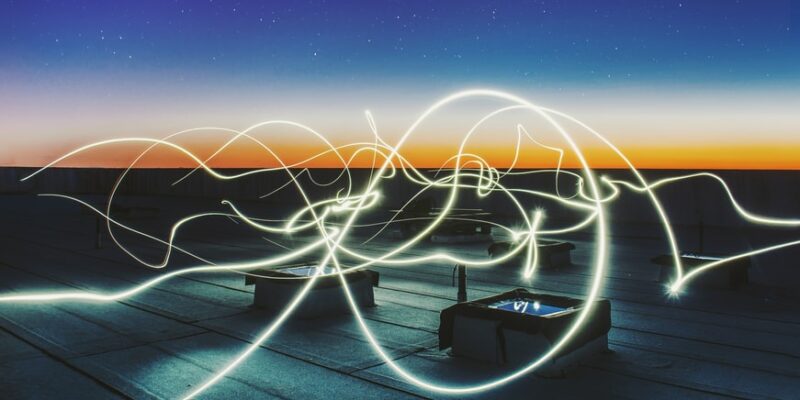 If like many people, you are trying to find ways in which you can save money, you probably find yourself looking at one of your biggest outgoings, fuel, and energy.

It will be of no surprise to you that in recent months more so than ever before, the costs of things like fuel and electricity have skyrocketed. It’s understandable, to an extent with fossil fuels, (although they are still highly overpriced) because, when they are gone, they are gone.

However, with electricity, it can be much harder to understand why the cost has increased so much because the methods of generating electricity don’t have to rely upon fossil fuels;

In this day and age, it’s actually a crying shame that people are still being encouraged to or are so used to buying fossil fuels that despite the increased costs as time goes on, they still mindlessly use fossil fuels when there are numerous alternatives available.

Not only that, a large number of people simply cannot afford to use things like petrol, or diesel so freely as they used to, for those people, alternative methods have become something of a need rather than a ‘wow’ look at all those wind turbines, solar panels and trench heating systems, they can’t possibly provide what we need can they?

Fossil fuels will continue to increase in value, they have been the direct result of many wars and will be subject to further, controlled pipeline supply issues.

It doesn’t really bear thinking about, the sad fact is though, as time goes on, the cost will become much more expensive, which increases its value per gallon/barrel, if there is a ‘shortage’ the inevitable will likely continue. People will go to war, again all in the name of fossil fuels.

It might be easy to believe, especially if a professional person was to tell you that fossil fuels are needed in order to produce electricity. Let’s burst that bubble right away, the information is, quite simply, nonsense. Sadly, even some highly paid professionals believe that this is still the case, hence where the misunderstanding could come from.

It could also come from the mammoth organizations that own and control fossil fuel distribution. After all, when you consider how much money the people in control are making, why on earth would they suggest any other alternative? It simply doesn’t make any sense, if the primary goal is to sell things like crude oil and make loads of money from doing so.

Another thing to consider is that, despite their age of well over 100 years, the combustion engine is still being mass-produced, if it were to stop overnight, then you can be sure, as eggs are eggs, that the automotive industry would sink into the ground.

It’s mad when you think about it, that things like solar energy have been ‘a thing’ for nearly 140 years! Yet things like rooftop solar panels have only really started to take off within the last 5 years or so.

Even more jaw-dropping is that, whilst the idea/invention was born some 140 years ago, the first proper solar panel system took around 90 years after that to be put on a building with the purpose of generating electricity harnessed from the sun.

Gardening Tips For The Novice

Don’t Just Hope for The Best After Your Depart, Actually Do Something About it 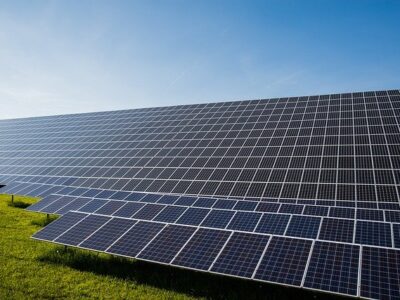 How Do I Choose the Best Solar Company in My Local Area?