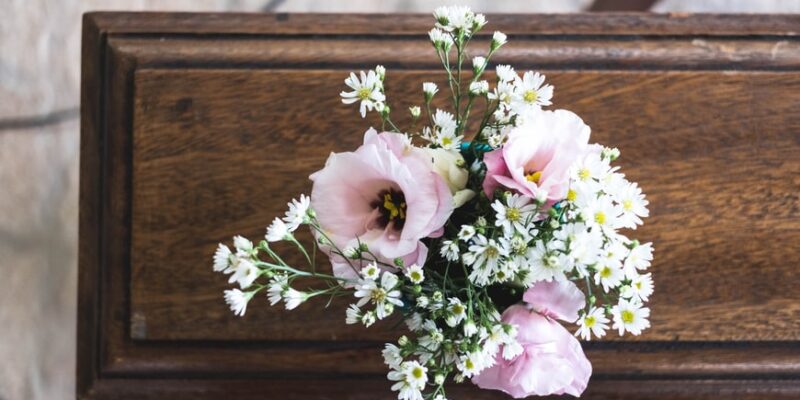 Most people leave it far too late to make their funeral arrangements if they even look into it at all. It’s not the sort of thing that most people will want to think about, or engage with daily but, it makes sense to at least get your foot in the door before it’s too late.

If the funds aren’t available at the time of your departure, then you’ll either have no service, or friends and family will have to pick up the pieces which aren’t very fair, forgetting the money for a moment, you’d also be leaving them with the job of making all the arrangements…. Not really, is it?

Fully understand all of your options

To arrange a funeral, you must first understand what they entail, you’ll need to make decisions about things like the preparation of the corpse, the type of ceremony that takes place, and everything else that comes in between.

For each part of the overall process, there are a variety of alternatives to choose from. The decision of whether or not you want a cremation or embalming is a good place to start.

You could choose to go for a full-on funeral service package, or just help at the actual ceremony itself, alternatively, you could do everything yourselves if you pull together as a family,

If other family members are comfortable with doing so, then you could have them look after certain aspects of your service that would normally be undertaken by 3rd party.

It’s a wise idea to start making your arrangements as soon as you can really because at least you’ll have a say in what happens. Far too many people end up with zero say in their funeral arrangements because they didn’t put any action in.

Some funeral services may want you to pay upfront with an app or, on a pay as you go basis, which is up to you how you go about paying for your arrangements, however, considering that at this point you are merely putting place arrangements, not asking for anything to be done, or buying anything.

A deposit should suffice until a time whereby the funeral is starting to become more of a reality. Do, however, make every effort to clear your balance before you go.

The last thing your family needs is to be left with a bill for services that you have chosen, as well as having to go through the trauma of your funeral.

Get some quotes and compare prices

Costs for services will vary depending upon where you go, however, the industry is highly regulated. So, you can have some reassurance that the cost that you are quoted, should be a fair one. That’s not to say that you can’t get a similar service elsewhere for a better price.

You will also find some funeral service providers that offer bespoke care packages, whereas others will be more likely to offer you one size fits, no thrills type service, that all depends upon how much of a fuss you want to make and how much you want to pay.

Energy, The Very Thing That Makes Things Happen, At A Cost Of Course Fighting Climate Change: 5 Ways to Wage the War and Save the Planet

Some people think that we are still waiting for the climate to start warming up ...
By Sumona
July 13, 2022 Wastewater treatment or the process of removing contaminated particles from industrial wastewater before it mixes ...
By Sumona
June 21, 2022