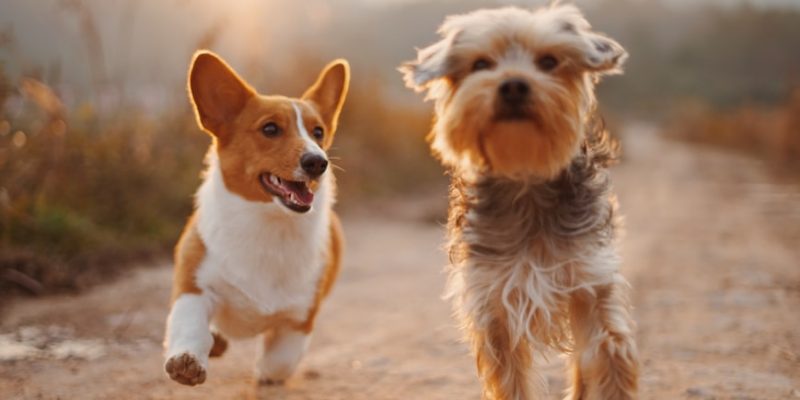 Humans have been fascinated by dogs for millennia, and since they are such a big part of our lives, it only makes sense that we want to know more about them.

Even non-dog owners are interested in discovering more about what makes a dog a dog, and for those of us who do have dogs at home, what we find out will often have some personal resonance.

5 Interesting Facts About The Dogs

With that in mind, here are some of the most interesting facts about dogs that will make you look at your four-legged friend in a different light.

1. The Reason For Wet Noses

Most people will know that if a dog’s nose is wet, that means it’s healthy, but do you know why it needs to be wet?

The answer is that when the nose is wet, it is better able to pick up and absorb smells. That’s not water on your dog’s nose; it’s a special kind of mucus that the scent molecules stick to.

When a dog licks its nose, it is tasting those molecules to get a better idea of what’s around it.

The wet nose of the pups is one of the most interesting facts about dogs.

You will know how healthy your pup is by simply touching their noses. And next time when you are going to feel your dog’s wet nose be sure there is nothing wrong with him.

This is a healthy indication. Your dog is going to know the people by simply smelling them.

2. Dogs Have Their Months

Perhaps you’ve heard the phrase ‘every dog has its day’? Well, the truth is that dogs have more than just a day; many breeds actually have a whole month when enthusiasts, owners, and general animal lovers can pay tribute to their favorite types of dogs.

The pit bull’s particular month is October, for example.

The facts about dogs are many dog owners wait until their pet’s own month and then treat it with some toys or perhaps some different and tasty food.

You can celebrate pit bulls all month long with Diamond Pet Foods and ensure they have a great time throughout October (and beyond!).

3. Three Dogs Survived The Sinking Of The Titanic

The story of the Titanic disaster is something that most people have seared into their memory, but even if you know exactly; what happened, there are always new pieces of information rising to the surface.

One such tidbit is that there were actually three dogs on board the ship that survived.

These included a Pomeranian puppy from first-class whose owner carried her around in a blanket, making everyone think she was a baby.

4. How Tall Was The Tallest Dog?

There are big dogs and small dogs, and then there are giant dogs, and the giant dog of all was called Zeus. Perhaps unsurprisingly, he was a Great Dane.

The interesting fact about the dog’s length was measured on October 4th, 2011, and the result was that he was 44 inches tall. This ensured he was immortalized in the Guinness Book of Records.

Like the tallest one, there is also the most miniature chihuahua. The size of the smallest dog is just four-inch-tall. The smallest dog’s name is Milly. Aren’t these two size differences two interesting facts about dogs?

You might expect a dog to have two eyelids- one upper and one lower, just like a human does. However, the surprising fact about dogs’ eyelids is that they actually have a third eyelid called the nictitating membrane, or haw.

The most interesting facts about dogs are that their eyelids sit under the upper external lid, and their job is to keep the eye lubricated.

It’s also an additional layer of protection, which is helpful since a dog’s eyes tend to be on a level with sharp twigs and other potentially dangerous elements out in the world.

These five facts about dogs are unique and known to the maximum number of people. Do you have anything special about experiencing facts that you can share with us? Comment back to us. And share your experiences in the comment sections.

How To Get A Cyber Security Internships In 2022

How To Create A Great Communication Climate In The Workplace? 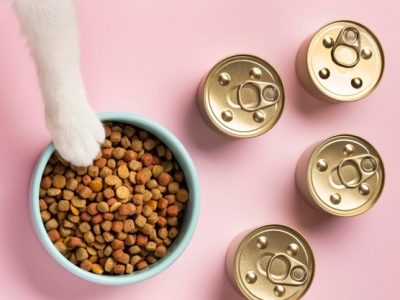 5 Pet Items You Can Get In A Pet Supply Shop